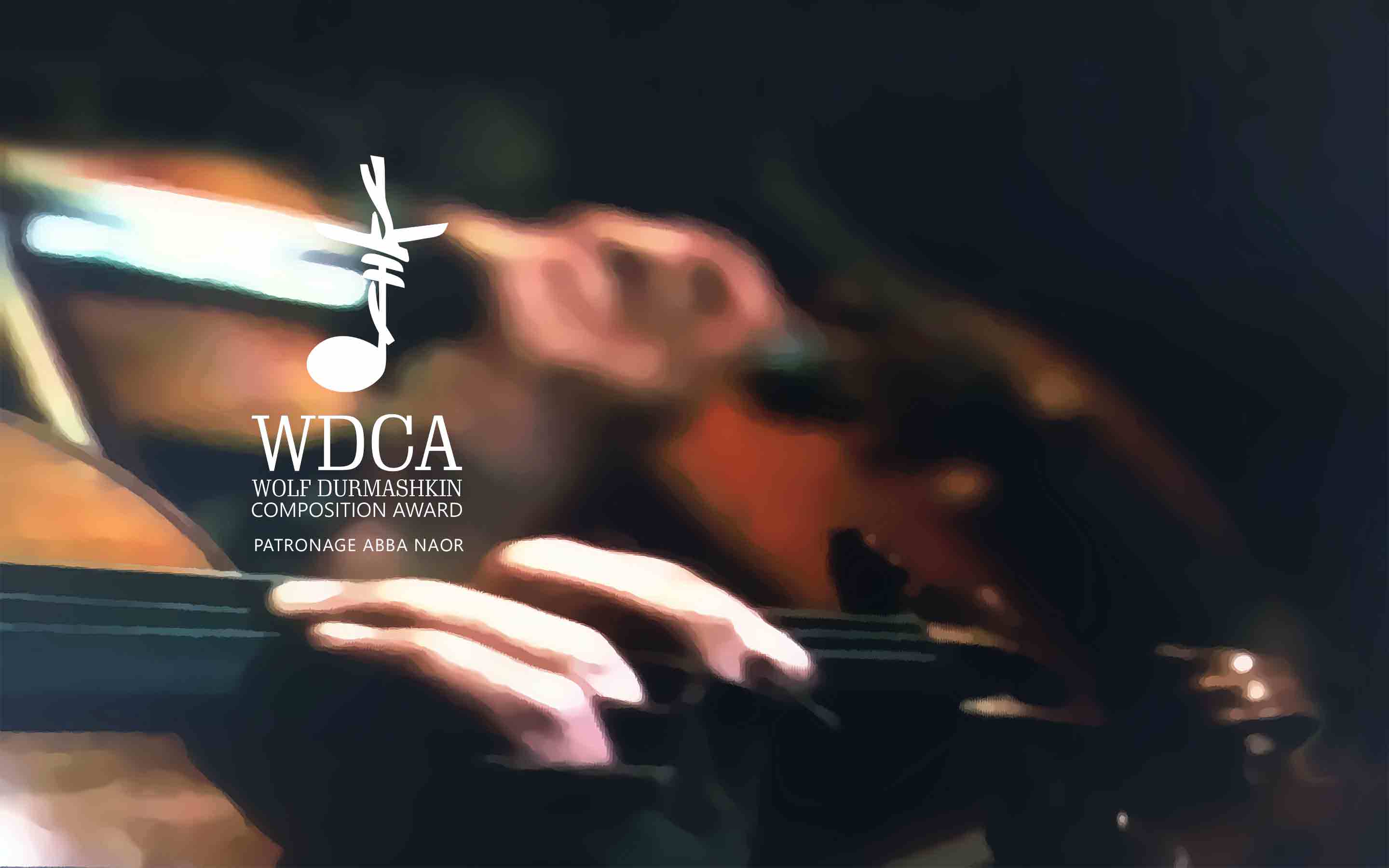 A MUSIC COMPETITION AS A PULPOR FOR A NEW MEMORY CULTURE 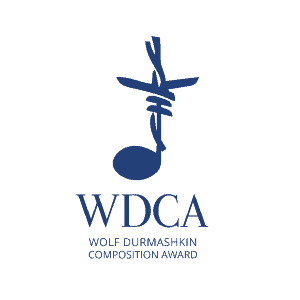 REGISTER FOR THE NEWSLETTER

Wolf Durmashkin came from a Jewish-Polish musician family from Vilnius, Lithuania. On the other hand, the music of Mozart, Beethoven, Chopin, Grieg or Tchaikovsky was cultivated in the family. Wolf Durmashkin conducted the Vilnius Symphony Orchestra, was a chorus, but also composed and joined together with members of the family in the ghetto of Vilnius. He was separated from the family and died in 1944 one day before the liberation by the Red Army in an  german concentration camp in Estonian, which had lit the SS.

The concert is intended to recall the largely forgotten DP orchestra, which had initially named itself after its founding place, St. Ottilien. It consisted of the last survivors of the persecution and extermination of Jews in Lithuania. They came from the ghettos of Kaunas and Vilnius and had also survived the concentration camp concentration camps of Kaufering / Landsberg. The ensemble made its first appearance on May 27, 1945, exactly one month after the liberation of Landsberg by the Americans. The musicians called it “liberation concert”.

Since history is to be more than reconstruction, a composition competition is also being launched, which specifically addresses young musicians under 35 years of age. The name is given to Wolf Durmashkin, who had been denied a promising career as a conductor. As a 30-year-old he was killed in an Estonian concentration camp.

As a result of this international competition, the concert will take place on  May 10th 2018, where the world premiere of the prize winners will take place.

The concert  May 10th 1948 is the starting point of the projects and this is to be remembered in Landsberg on May 10th 2018, the 70th anniversary.

But it should also be more: the participation and participation of the present. To this end, the competition will contribute to the premieres of the winners’ compositions.

The project is carried out.

REGISTER FOR THE NEWSLETTER 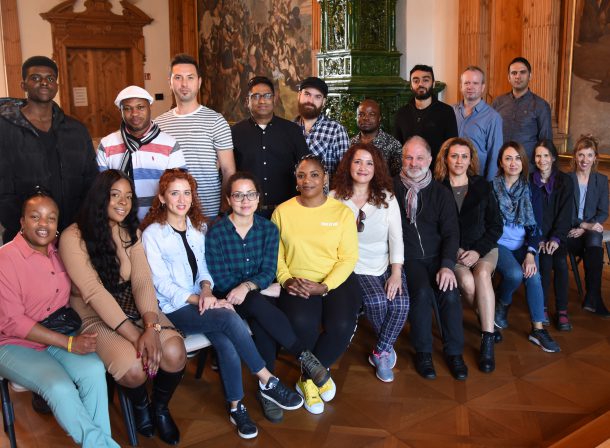 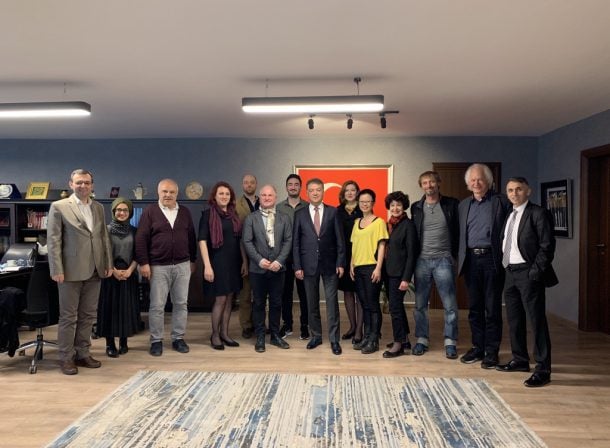 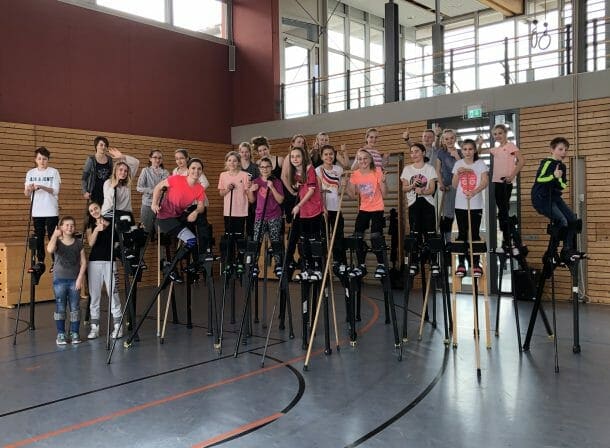 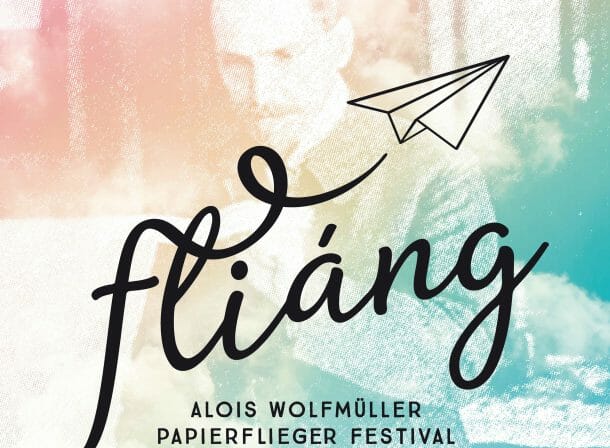 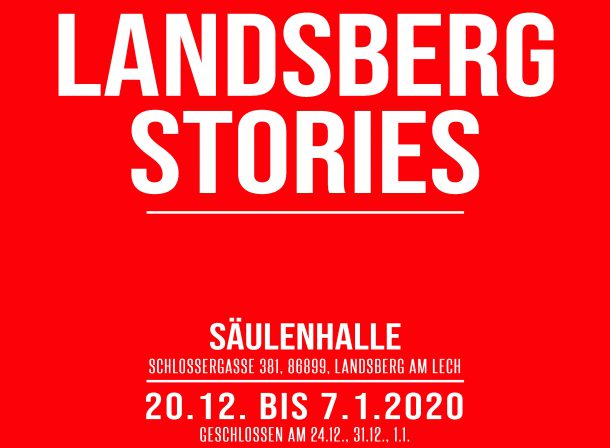 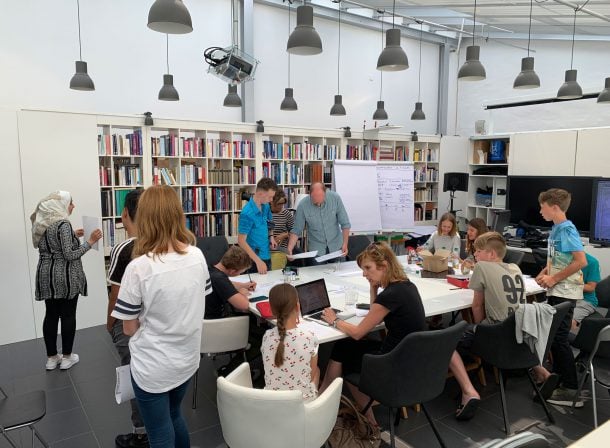 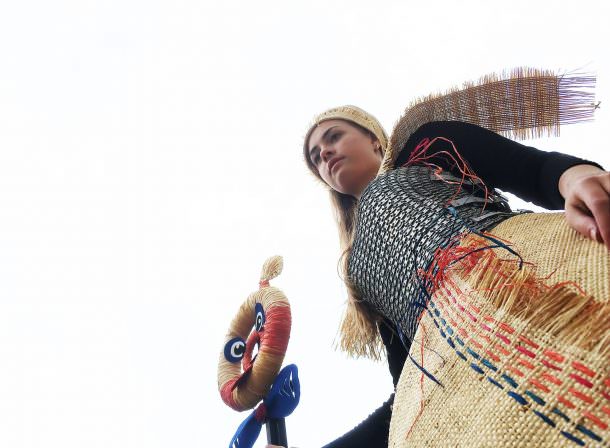 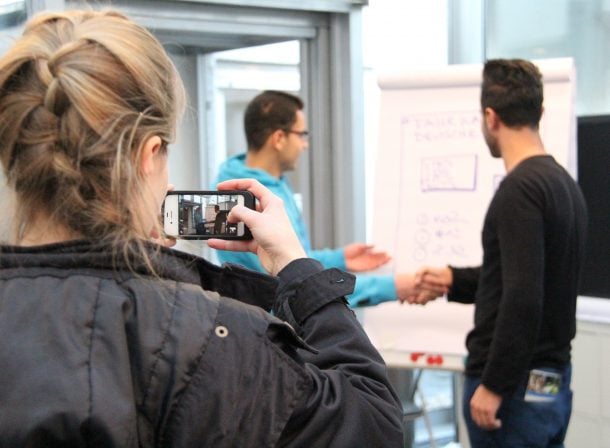 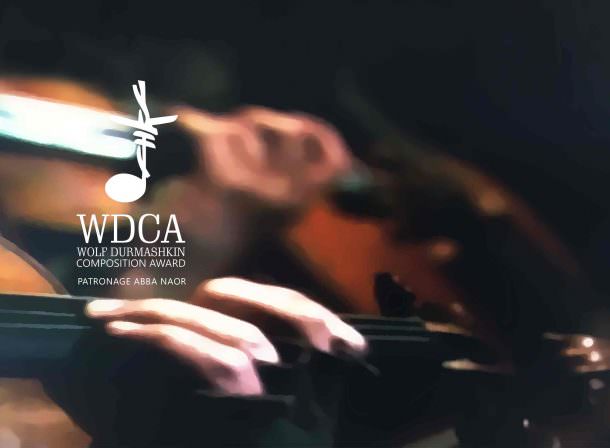 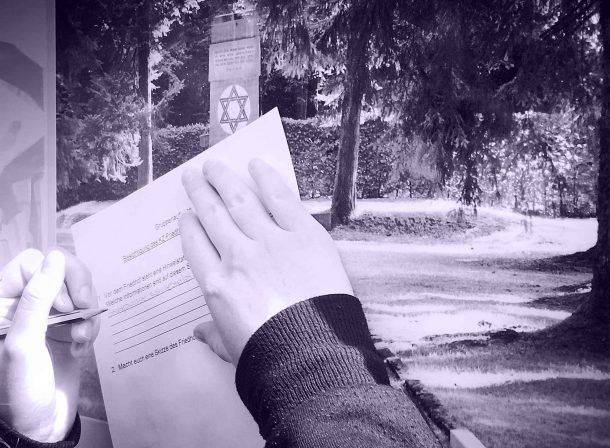 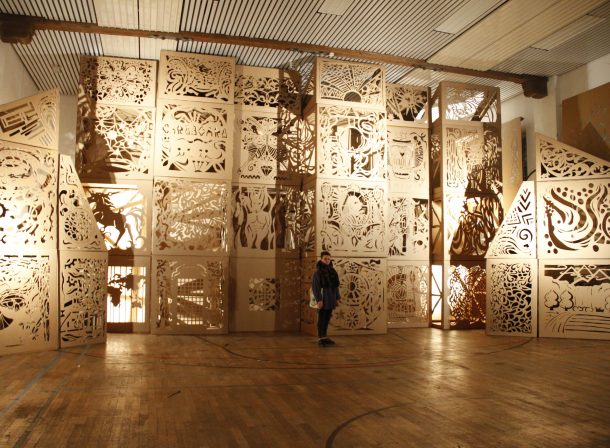 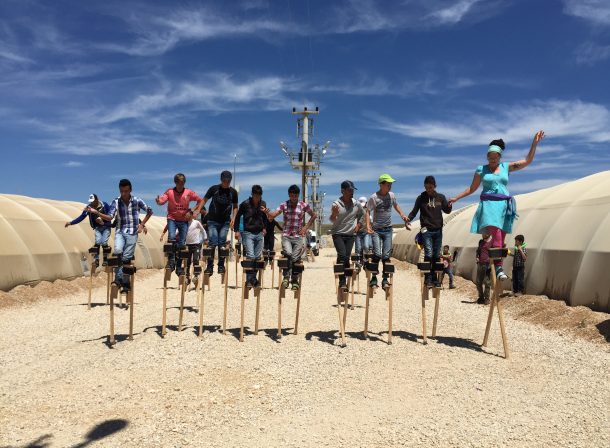 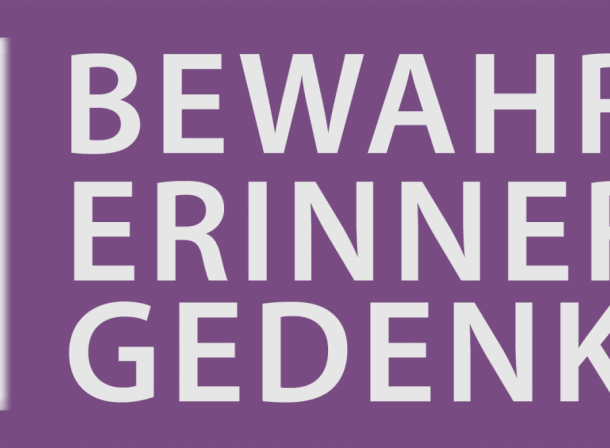 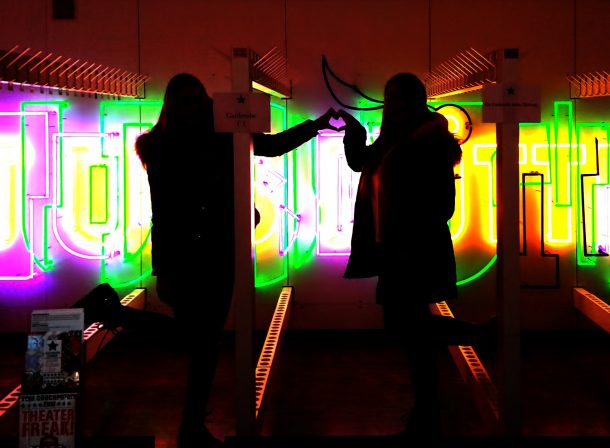 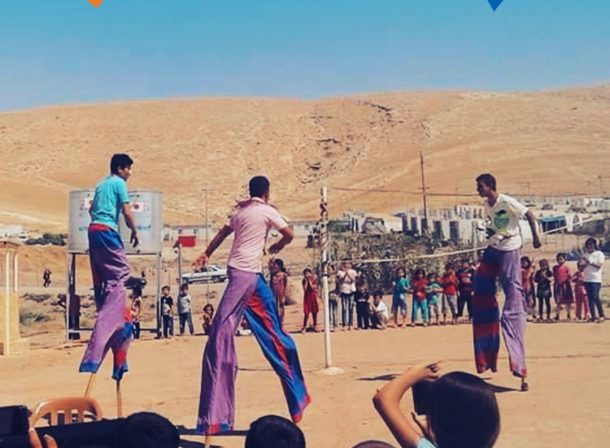 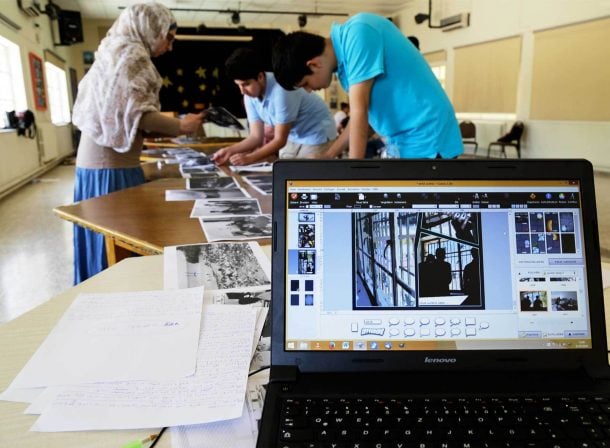 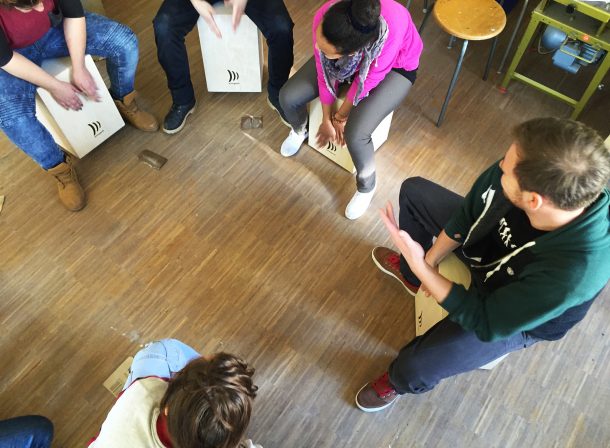 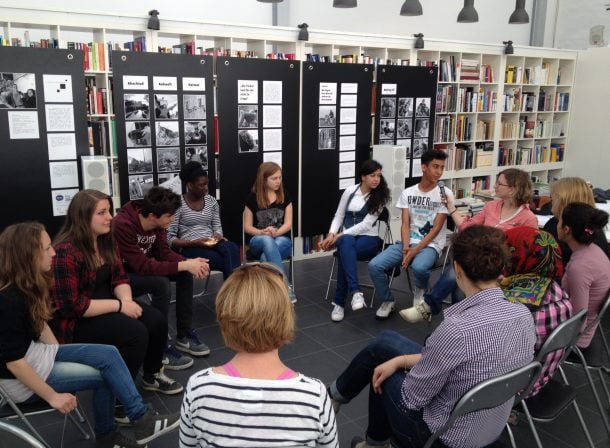 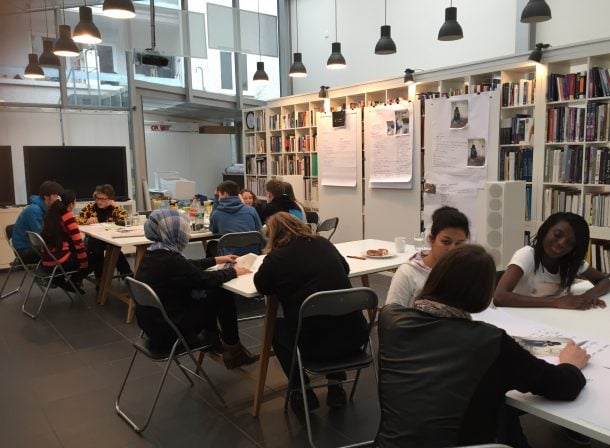 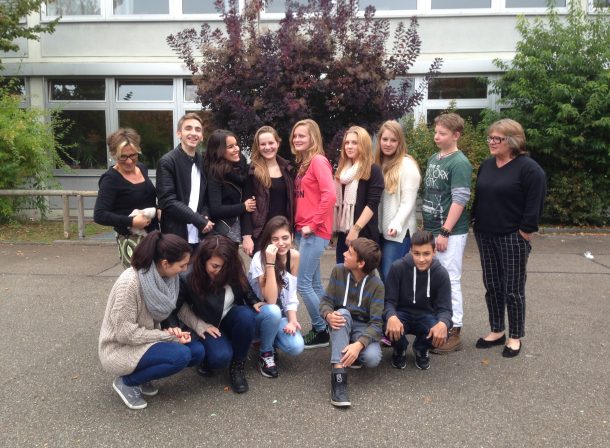 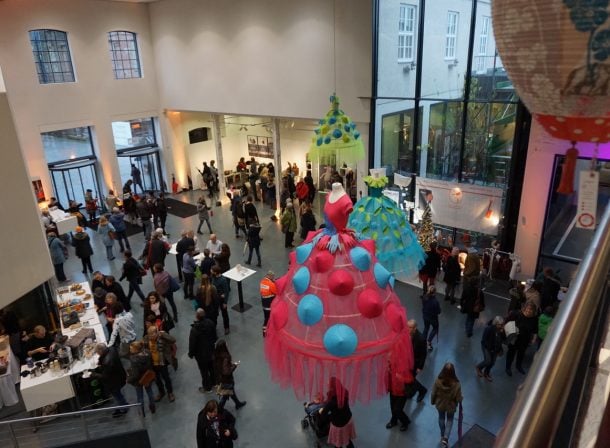 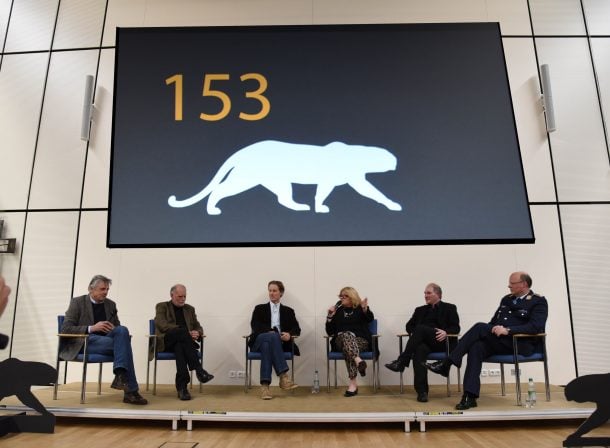 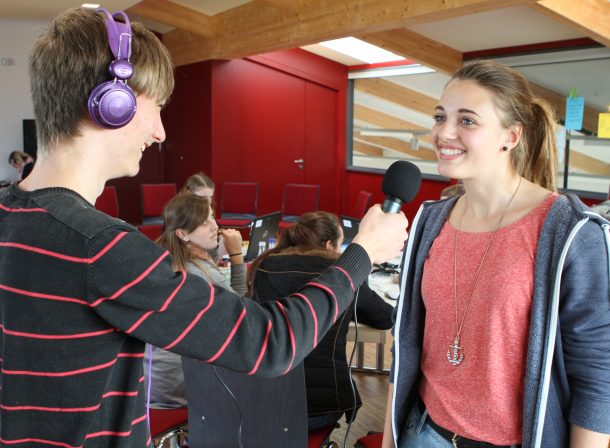 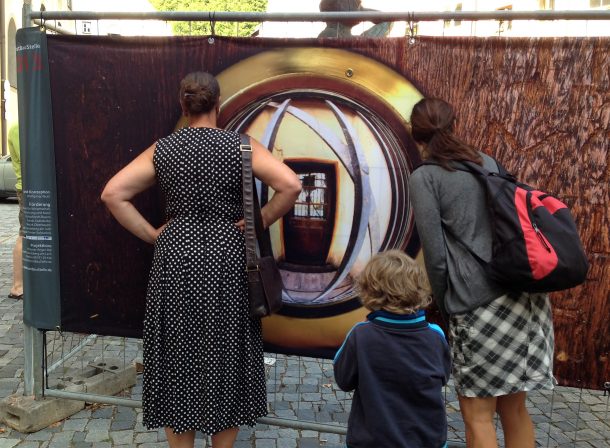 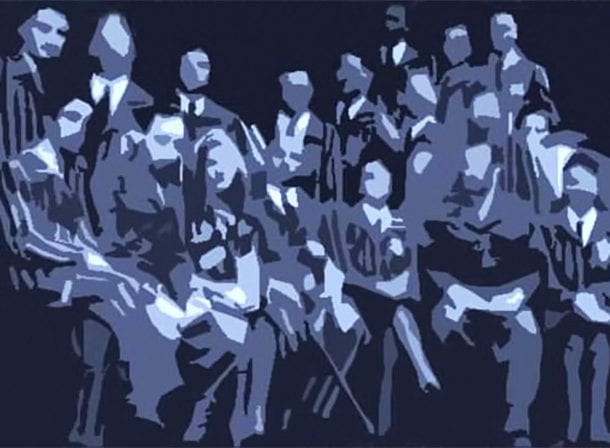